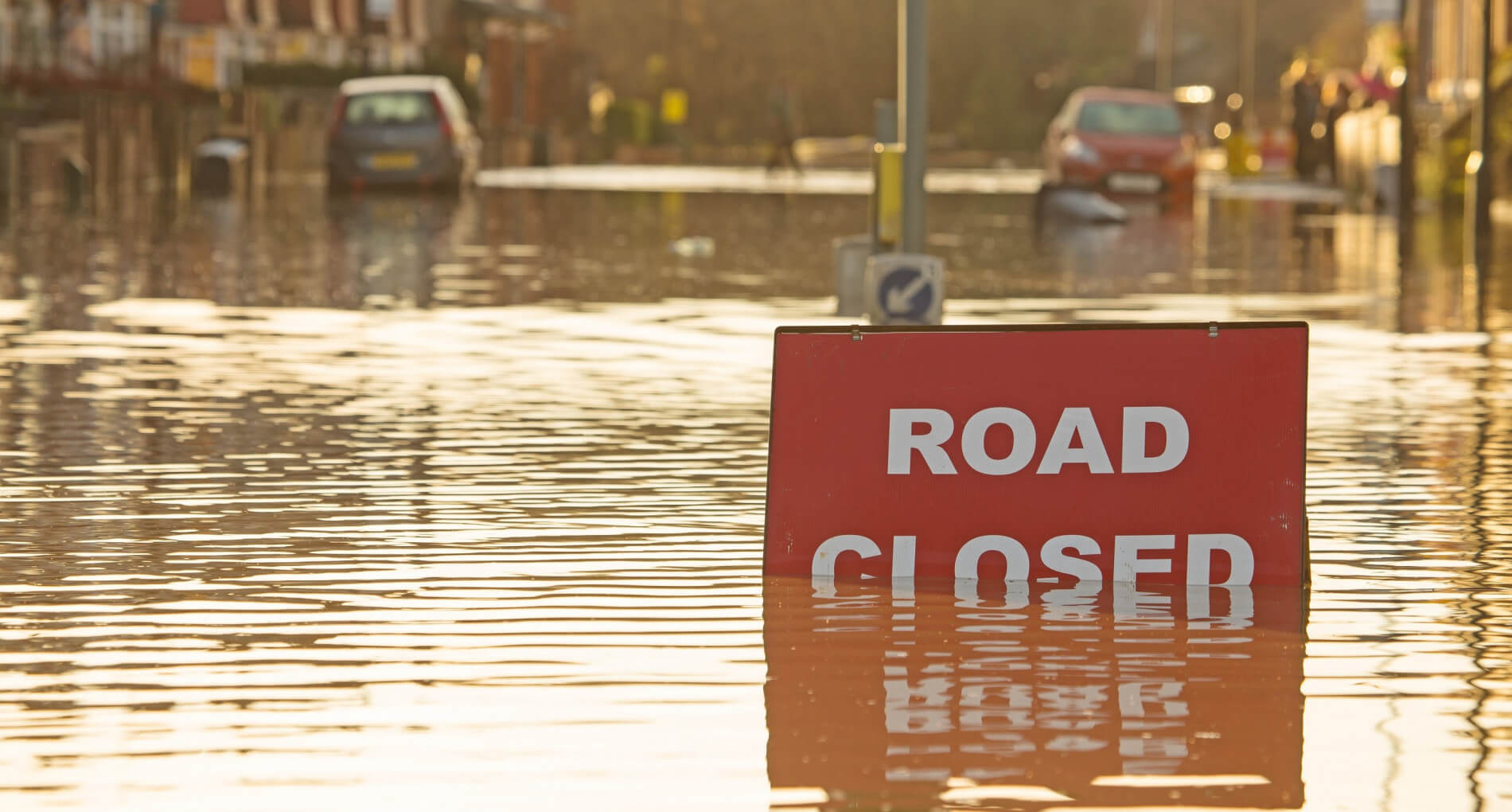 The impact of extreme rainfall.

It should come as no surprise: extreme rainfall has a major impact within the urbanized area. Climate change makes the weather warmer and wetter and heavy rains are becoming more common. In very extreme situations, water on the street, which is normally short-lived, can turn into flooding, such as flooded basements and homes, and cause enormous damage. Governments are therefore obliged to adjust their risk inventory with regard to the processing of rainwater. In addition to underground water collection, above-ground collection, such as on roofs, is becoming increasingly important. Here also lies an important task for companies and individuals by collecting and processing rainwater on (new) construction projects.

Until recently, governments determined the risk areas for processing rainwater based on an storm with a return period of two years. The width of the sewage pipes is adapted to this amount of rainfall. If rain is heavier, water will be on the street, usually for a short time. In principle, temporary water on the street is not a problem; it is mainly a solution for the processing of extreme showers, comparable to flooding of the floodplains of major rivers. However, climate change is also increasingly causing heavy rainfall with a normal return period of five or ten years. This change has forced governments to re-examine their risk areas and to adjust their sewerage policy accordingly. 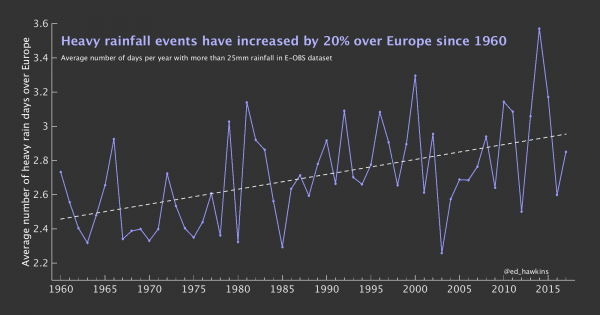 Additional aboveground water collection, such as on roofs

Governments should not only look at underground or only aboveground water collection in their analysis, the strength lies in the combination. Aboveground surfaces are an important extra dimension in the processing of extreme amounts of stormwater. In case of extreme rainfall, the discharge of unpaved surfaces can make a significant contribution to the amount of water on the street. Specialized roofs, such as the Detentionroof, are a key element in this. They offer a large surface area, which can be used for collecting and processing rainwater..

In addition to the sewerage plan, (local) governments can also prepare public policies, such as a rainwater ordinance. This means that the government can also place responsibility on companies and individuals for the processing of rainwater, since a large part of the city consists of private ground. These regulations can set requirements for (new) construction projects with regard to the collection and processing of rainwater, making sure that rainwater is ultimately removed in a controlled manner. We advise you to check for your (new) construction project whether a rainwater ordinance is in force in your area. The application of a Detention Roof on your roof can help you comply with these regulations.

Water calculation for your project

Would you like to know how a Detention Roof can contribute to your project? Request a water calculation.