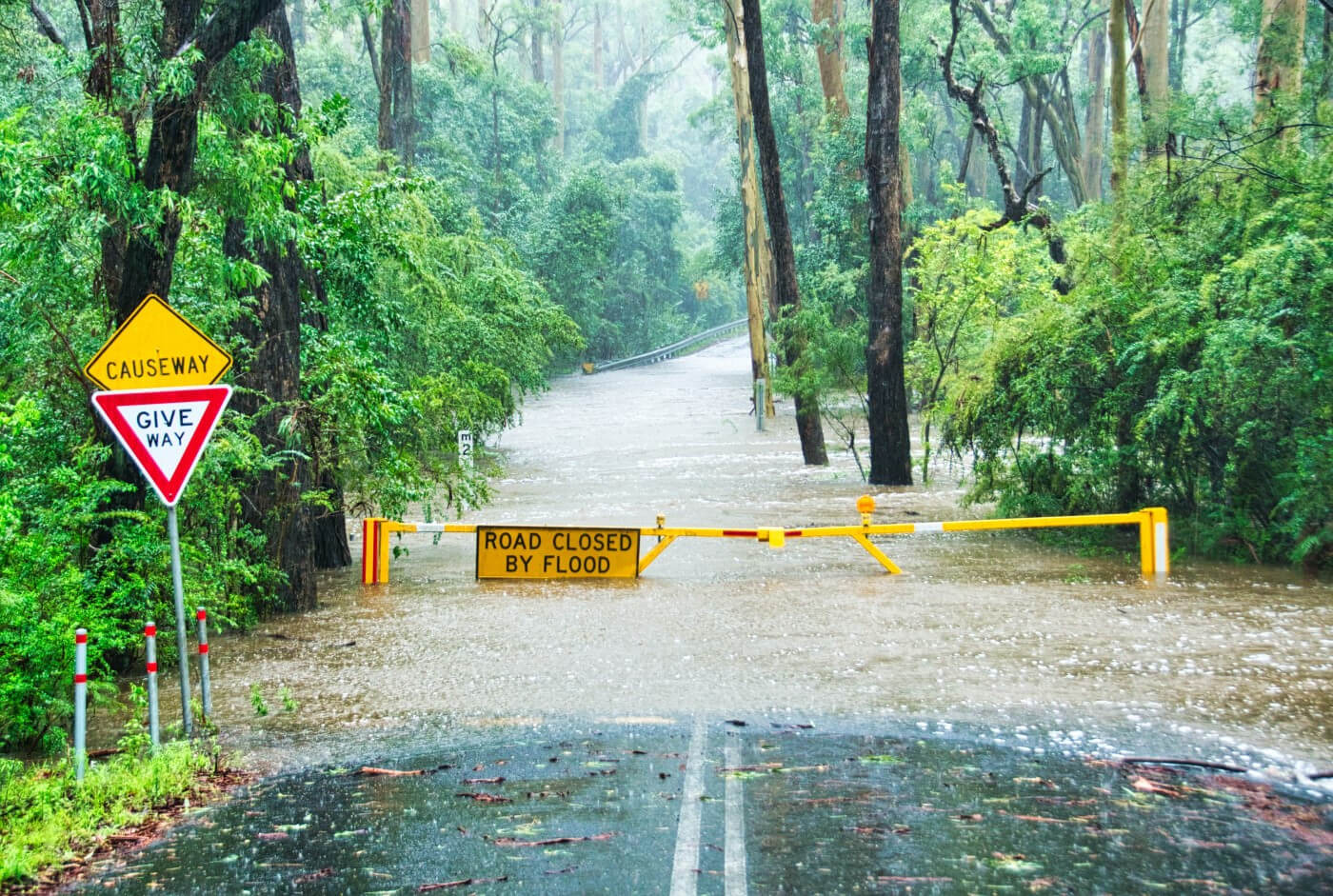 Recently, Sempergreen Academy organised its very first webinar. The theme: making cities resistant to flooding. 50% of the world's population lives in cities, even though they only account for 3% of the earth's surface area. Due to climate change, cities will be increasingly confronted with flooding from extreme rainfall events. It’s therefore important that cities take major steps towards becoming climate adaptive. That is the reason why Sempergreen Academy organised a webinar on climate adaptive strategies against flooding in cities, in which the Detention roof can play an important role. The webinar was well received and a big success with almost a hundred participants.

Curious about the webinar?

During the webinar, called 'Innovation for future-proof cities - effective climate adaptation strategies to counter urban flooding', Roosmarijn Knol, meteorologist at Infoplaza, explained the cause of the flood problem from a meteorological point of view. Dr. Anna Zakrisson, vice president of European affairs at Green Roof Diagnostics, then presented the Detention Roof as a possible solution. This purple-roof concept can be implemented within sustainable urban planning and climate-proof architecture.

The Detention Roof is a green roof system in which the rainwater that falls on the roof is temporarily collected and then slowly drained away. With a normal roof, without vegetation, the precipitation immediately enters the sewer via the rain pipe. In this case, during heavy showers, the sewer system and subsequently the streets may be flooded. Even when completely saturated, a Detention roof can store rainwater and drain it away in a controlled manner. In this way the green roof system complies with stormwater regulations and/or other growing requirements of municipalities and water boards.

Fitting advice for your project

Do you have any questions after the webinar or would you like advice on how to make your project or city more water resistant? Then please contact our Detention Roof advisers. They’ll be happy to tell you more about this topic.

Water calculation for your project

Would you like to know how a Detention Roof can contribute to your project? Request a water calculation.